A pluralistic media system is a cornerstone of democracy. It enables the debate between competing opinions and views and it favours the exposition of the different social and political actors animating modern societies. Since its birth, the Osservatorio is engaged in the measurement of pluralism in the media, through a series of research projects on social and political diversity in content carried out at local, national and international level.

Monitoring of election campaigns and referendums on RAI networks

The Osservatorio di Pavia carries out, on behalf of the Co.re.Com., the monitoring of local television broadcasting within the Agcom delegation activity. The delegation activity covers four areas: political and social pluralism; user guarantees and protection of minors; programming obligations; and legislation with regard to the transmission of advertising messages.

Reviews and monitoring for the European Union 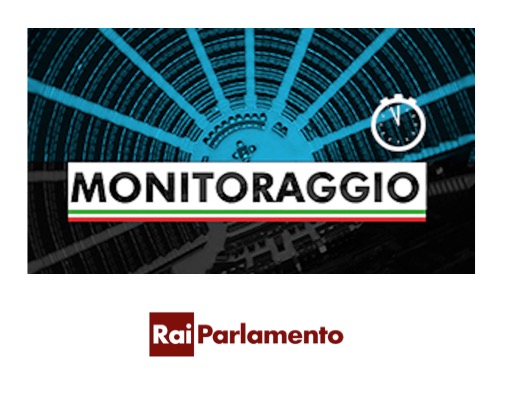 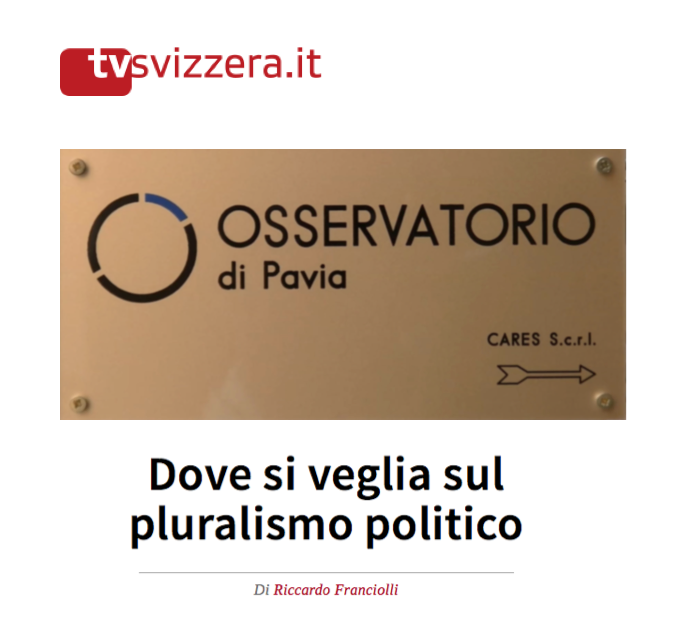 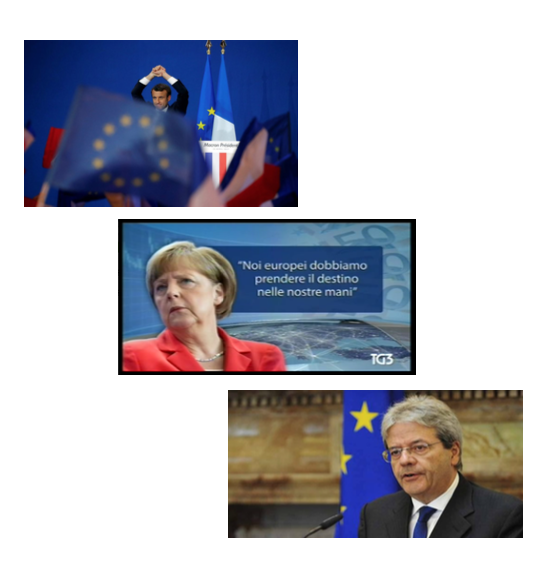