Environment is central in the media agenda, particularly vis à vis emergencies and natural disasters. In this regard, the Osservatorio has established the project aimed at monitoring to what extent and how the two subjects are covered in old and new media.

The climate crisis in Italian newspapers

Since January 2022, the Osservatorio di Pavia has been responsible for screening the presence of the climate crisis in Italian news. The research, requested by Greenpeace Italy, aims to investigate how much attention such a relevant issue receives from newspapers, from the news and from a sample of information broadcasts.

The Observatory on the environment and sustainable development in the media

In 2014, for the first time in Italy, the Eco-Media Observatory was established, with the aim of giving a periodic picture of how environmental issues are treated in the major media. From this profitable experience, and as its “natural” evolution, it was decided to expand its contents, thus giving life to the Observatory on Sustainable Development, which intends to provide elements of analysis (media monitoring, stakeholder mapping, value analysis) for a reflection on sustainability communication, in order to assess the nature of the information, the authoritativeness of the sources and the effectiveness of public awareness on the subject.

The observatory has the following objectives:

To achieve its objectives, OSA will carry out two annual research projects (knowledge is a fundamental prerequisite to stimulate change and to involve society and improve its well-being): the Eco Media Report and the SostenibilItalia Report, in addition to a series of communication, training, and awareness-raising activities involving the mass media, institutions, businesses, civil society, schools, and the general public. 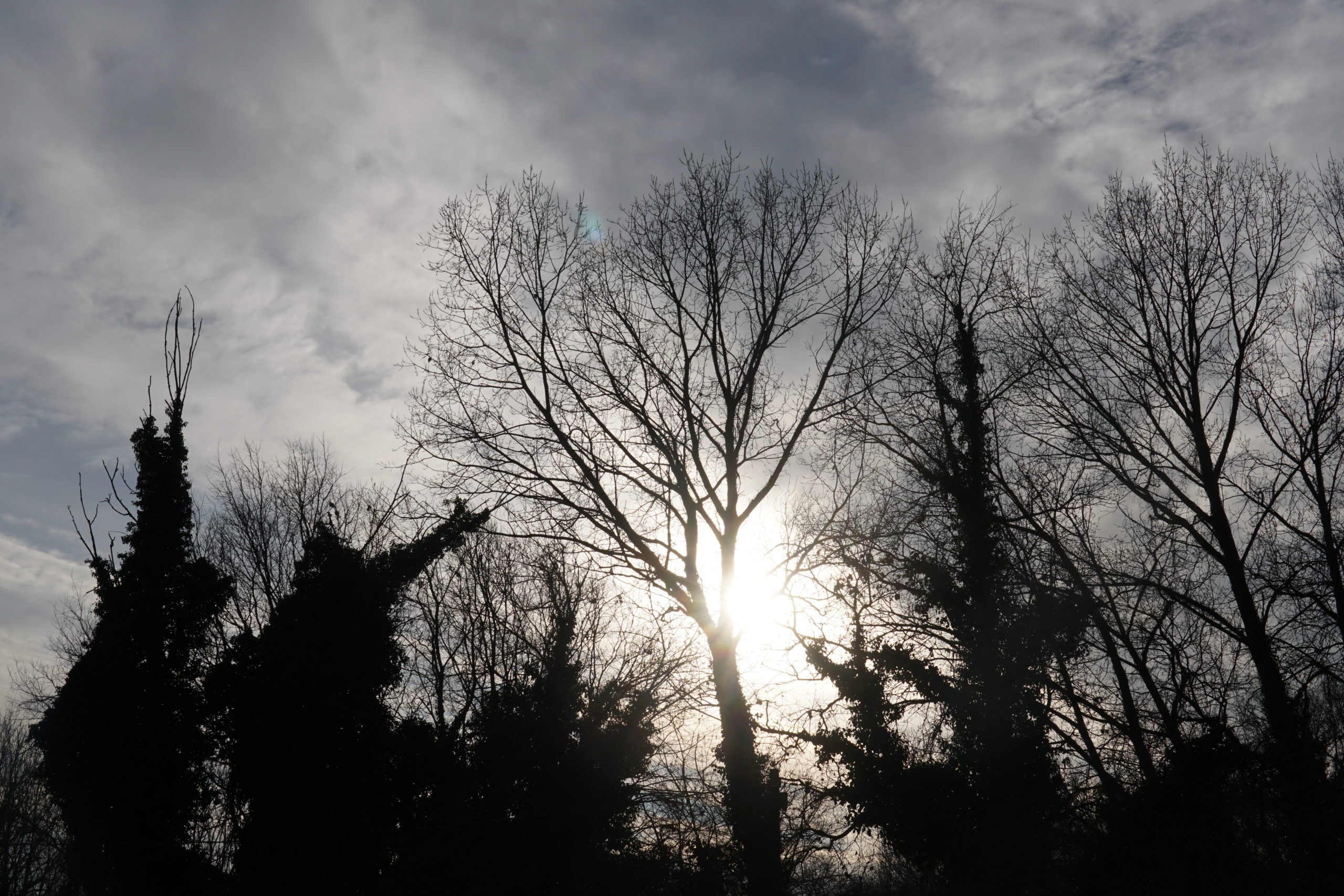 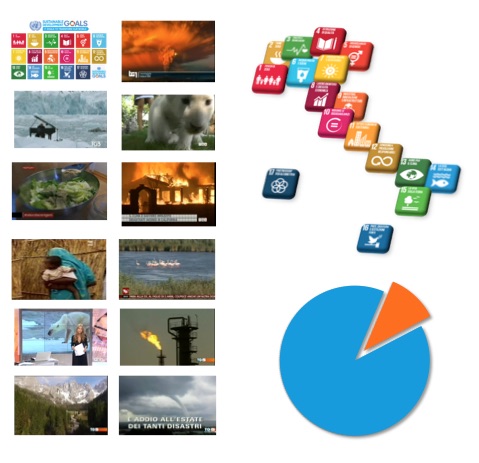 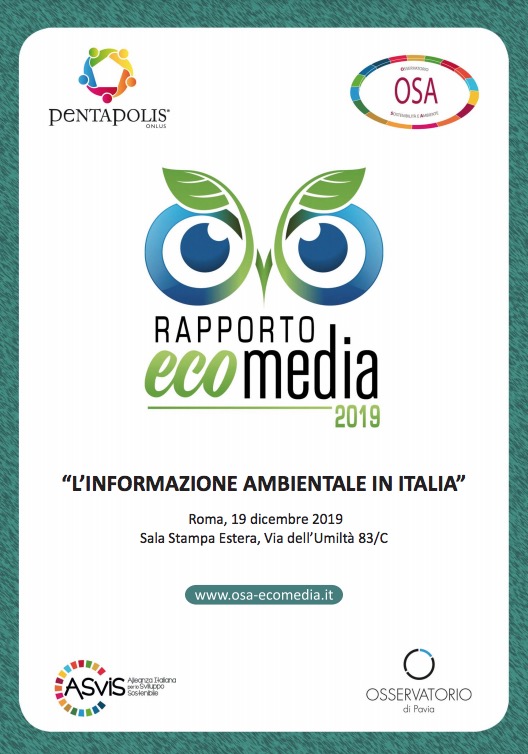