Over the last 20 years, the Osservatorio has been engaged in researches and projects concerning media and gender with a special attention to themes related to women and television, women and information, women in communication, both at national and international level.

The European Network for Women Excellence (ENWE) is an advocacy project focused on building a network of databases of female professionals selected from various fields of knowledge. The project aims to promote the presence of female excellences in European media and in panels and conferences all around Europe. It is fostered by a community of Italian female journalists and cultural activists who think that it is urgent to give back a gender-balanced representation in the European media landscape.
The European Network for Women Excellence is a project developed by the association GiULiA Giornaliste and by the agency for cultural transformation cheFare, and is one of the winners of the ‘Expanding the Female Talent Pipeline in Europe‘ grant by Open Society Foundations.

The project is supported by the Osservatorio di Pavia and by Fondazione Bracco, both of them partner of “100 donne contro gli stereotipi” (together with GiULiA Giornaliste), the project that inspired the north of ENWE.

Several research studies on women in the news media show that women are rarely called in as experts. Those who explain and interpret the world are almost always men: in 82% of cases, according to national research by the Global Media Monitoring Project 2015. Yet there are women experts. And they can dust off media language which, by ignoring them, ignores signs of the times and fails to recognise the contribution of women to all the various sectors of society: from politics to science.

This is why the Osservatorio di Pavia and the Gi.U.Li.A. association, in collaboration with Bracco Foundation and with the support of the Representation of the European Commission in Italy, at the end of 2016 launched www.100esperte.it, an online databank inaugurated in 2016 with the names and CVs of female STEM (Science, Technology, Engineering and Mathematics) experts, a sector historically underrepresented by women but a strategic one for the economic and social development of Italy.

The website was conceived and built to grow over time, increasing the number of experts and also the sectors covered. By now there are more than 130 STEM experts, with more than 70 in the Economics and Finance sector created in 2017. At the start of 2019 the databank was extended to the International Politics sector, including 80 new profiles.

In the next eight years the world GNP could grow by more than 2% if the gap in the participation of women in the economy were halved, estimates an OECD report. Stereotypes, discrimination and prejudice against women are making the world pay a significant price in lack of growth. Making the most of the competences of female experts is important for achieving a farsighted viewpoint on a more democratic and inclusive future that could guarantee greater wealth for all.

The project is developed with Bracco Foundation and supported by the Representation of the European Commission in Italy and enjoys the patronage of RAI Radiotelevisione Italiana, the National Council of the Ordine dei Giornalisti and the Consigliera Nazionale di Parità at the Ministry of Labour and Social Policies.

Created by the Diversity association on the model of American GLAAD Awards, the Diversity Media Awards are the first and unique Italian award that promotes a fair representation of the LGBT+ people and fights the discrimination based on gender identity and sexual orientation. The project is focused on an annual research (DMR) that aims to appreciate and analyse diversity and inclusion of the LGBT+ people in the media contents. Since 2019 the DMA have been extended to 5 diversities: gender, age, ethnicity, (dis)ability and sexual orientation.

The Osservatorio di Pavia participate to the Diversity Media Awards since its first edition by monitoring the media coverage of topics and media events pertaining to community and LBGT+ people and, since, 2019, related on gender identity, aging, ethnicity and disability too.

The largest and and most extensive study on the representation of women in news media. It is also the largest advocacy initiative in the world on changing the representation of women in the media. The Global Media Monitoring Project is promoted by the World Association for Christian Communication with the support of UN Women. It is carried out every five years since 1995. The fifth research in the series was conducted in 2015 and has involved 114 countries around the world, making possible a huge data collection, which are useful to study the visibility of women during the time, by different region of world and by different types of media, digital media included.

The Osservatorio di Pavia has involved in the GMMP project since 2005, with the University of Padua and others universities, associations, and groups of the civil society.

The 2015 edition was awaited with particular interest, marking the twentieth anniversary of the Beijing Platform and Declaration, which in 1995 recognized the media sector as strategic for improving the condition of women around the world. The results of the media monitoring has shown that there is still a lot to do: except for a few distinctions, the slow progress towards a balanced and non-stereotyped gender representation in the news media has ground to a halt.

The GMMP 2020, which will take place in Autumn, will generate new statistics to track change in media gender equality indicators, and at the same time, contribute data to measure performance in efforts to end all forms of discrimination against all women and girls everywhere responding specifically to the need for robust measurement of country performance on establishment of legal frameworks to promote, enforce and monitor equality and non-discrimination on the basis of sex .

In 2015, with the support of the Co.Re.Com. of Region Abruzzo, Lazio and Toscana, the Osservatorio di Pavia realized the 2nd edition of the GLocal Media Monitoring Project, a project focused on the gender representation in the media contents of private TV, based on the GMMP methodological and networking approach.

The 3th Edition of the GLocal Media Monitoring Project will take place in Autumn 2020, with the support of the Co.Re.Com. of Emilia Romagna and Sardinia and the Comitato Provinciale per le Comunicazioni of Bolzano.

Research and advocacy project to promote gender equality in the sports in and through the mass media. In spite of recent progress, there is still a gap between women and men in the world of sports. As the former minister Valeria Fedeli claims. “In Italy, the deep gender differences in the access to sports practice are the mirror of the cultural, economic and social prominence of the male sports. The gap is well visible especially when you consider the lack of attention given by media to the female sports.”
The media could more actively foster an equal sports culture, not only for social justice but also for the substantial need to financially support the women’s sports sector. As highlighted by the European Charter of Women’s Rights in Sport promoted by the UISP in 1985, updated in 2014 and recently accepted by the Italian Lower Chamber with a motion and commitment for the Government and sports institutions to implement its guidelines, in fact: «the lack of media interest negatively affects the recruitment of sponsors and contributes to a lack of funds for women’s sport ».

Other articles and highlights 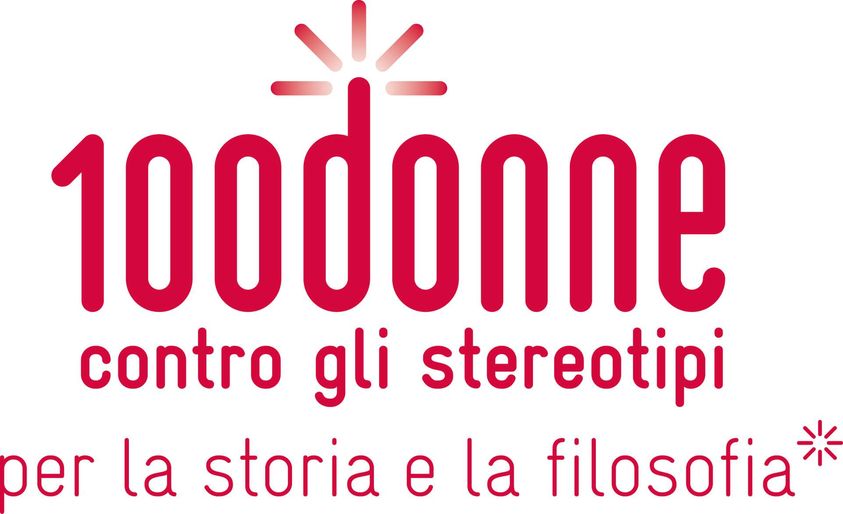